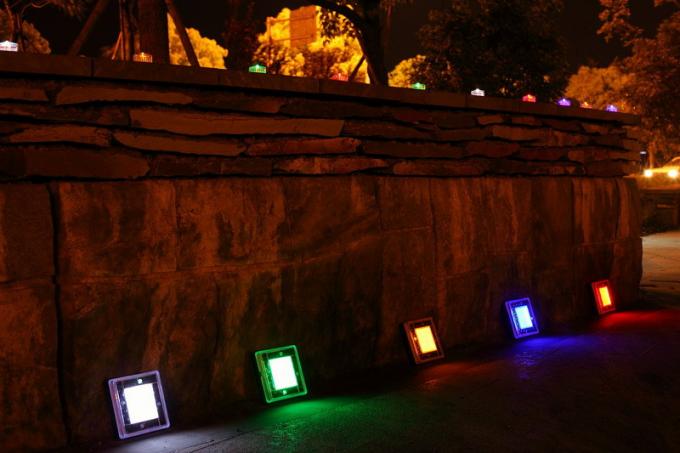 How does it work?

If ­you have a yard and have ever thought about lighting it at night, then you have probably heard about solar yard lights. As long as a location gets direct sunlight, you can put a light there and have light at night for several hours.

These­ lights are extremely interesting because they are almost like mini-satellites. They generate and store their own power during the day and then release it at night. This is just like a satellite that stores solar energy while it is on the sunny side of the planet and then uses that energy when it's on the dark side.

Half of a candle's light is not very much, and if you have ever purchased one of these yard lights you know that it really is not enough to provide illumination. You use them more for marking a trail or pathway -- they are bright enough to see, but not really bright enough to illuminate the ground to any great degree. They help define borders, pathways, & stairways. Use them in walkways, patios, driveways, pool deck, stairways & along garden paths. Due to the lower output, bugs are not as attracted to them as they are to other outdoor lighting.